Ashford Town (Middlesex) Football Club are based in Stanwell, which is a small village in the county of Surrey with big dreams of one day making it to the Euro championship. They currently play their football in the South Central Division of the Isthmian League and are associated with both the Surrey Fa and the Middlesex FA. If you would like to find out more about this small football club, then please keep on reading. 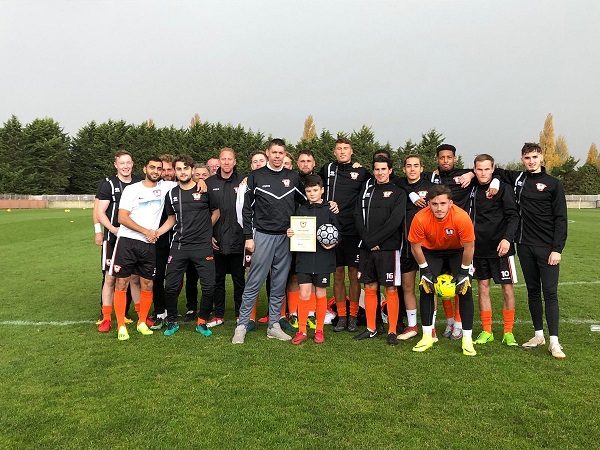 In 1982, they were founding members of the Surrey Premier League. They never won this league, but they did win the Surrey Premier Cup in 1990. The very same year they became part of the Combined Counties League, which they won for the first time during the 1993-94 season. They won the league for the following three seasons and then once more in 1999-2000, which is when they were promoted to the Isthmian League. They stayed in this league until they were relegated to Division 1 Central of the Southern League in 2010. At the end of the 2013-14 season they were bottom of the table, which meant that they were relegated to the Combined Counties League. When the 2017-18 season finished, they were added to the Isthmian League’s South Central Division and this is where they have stayed since.

Ashford Town (Middlesex) F.C. have played their homes games at Short Lane since 1986. The stadium can hold 2,550 spectators, with 250 of those being able to sit. It is named the Robert Parker Stadium in 2010 in honour of a man who what their head Chairman for nearly three decades. He absolutely loved this club and will be extremely honoured that they named their stadium after him. 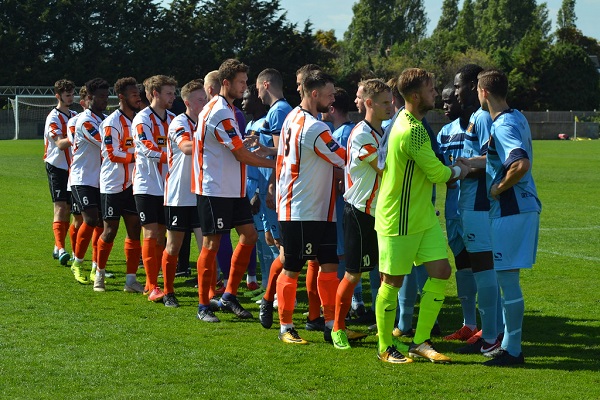 Below you can find a list of the club’s honours: